Here’s how you should play the popular Yahtzee board game of the 70s.

Most of the young-ins right now probably haven’t heard about Yahtzee. It’s a great way to get people laughing and enjoying together on a game night. Some still might not know or have heard about this game despite the fact that Yahtzee has been around for decades. Although it may not make its way to the list of the most popular board games of 2022 any time soon, we believe learning Yahtzee is worth the time. 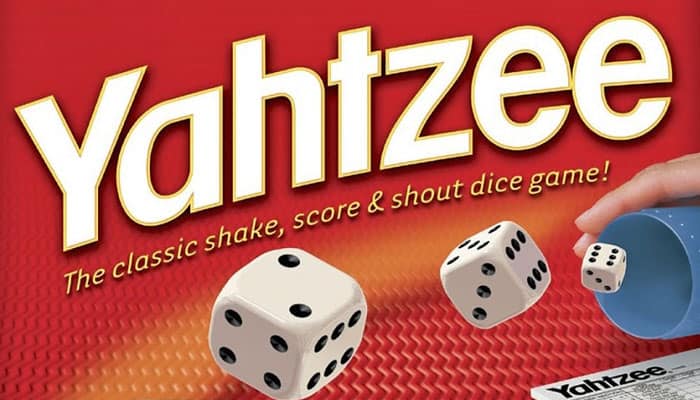 The invention of Yahtzee primarily came as an accident by a young Canadian couple. It was first known as “Yacht” because the couple learned and played the game onboard a yacht with their friends.

Soon, it became their mission to spread the rules of the game to everyone they knew. After all, it was easy to get started with Yahtzee since all you need is dice and scorecards. In 1956, a game entrepreneur named Edwin S. Lowe successfully purchased the rights to the game from the couple.

Lowe launched the game as “Yahtzee” in 1956 and enjoyed considerable success. He owned the rights to the game until 1973, and it sold more than 40 million copies worldwide. The game rights were then purchased by Milton Bradley in 1973. The sales hype continued into the 80s under the Milton Bradley banner (later named Hasbro Bradley and Hasbro, Inc). Every year, roughly around 50 million Yahtzee dice games are sold. 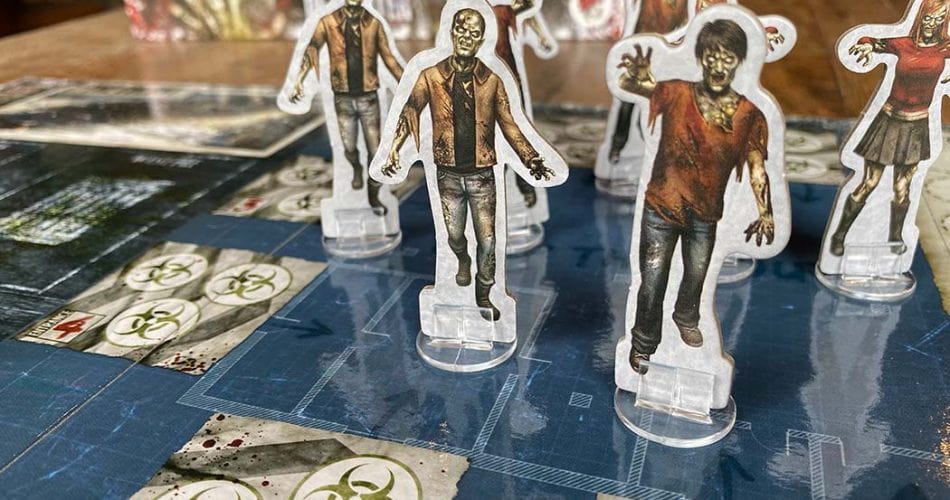 People from all walks of life, age groups, and genders believe the dice game Yahtzee is one of the top activity choices for family fun. No, this is not one of those horror games that give you the most thrills, but it gives you a different excitement that you can’t find in any other best horror board games. 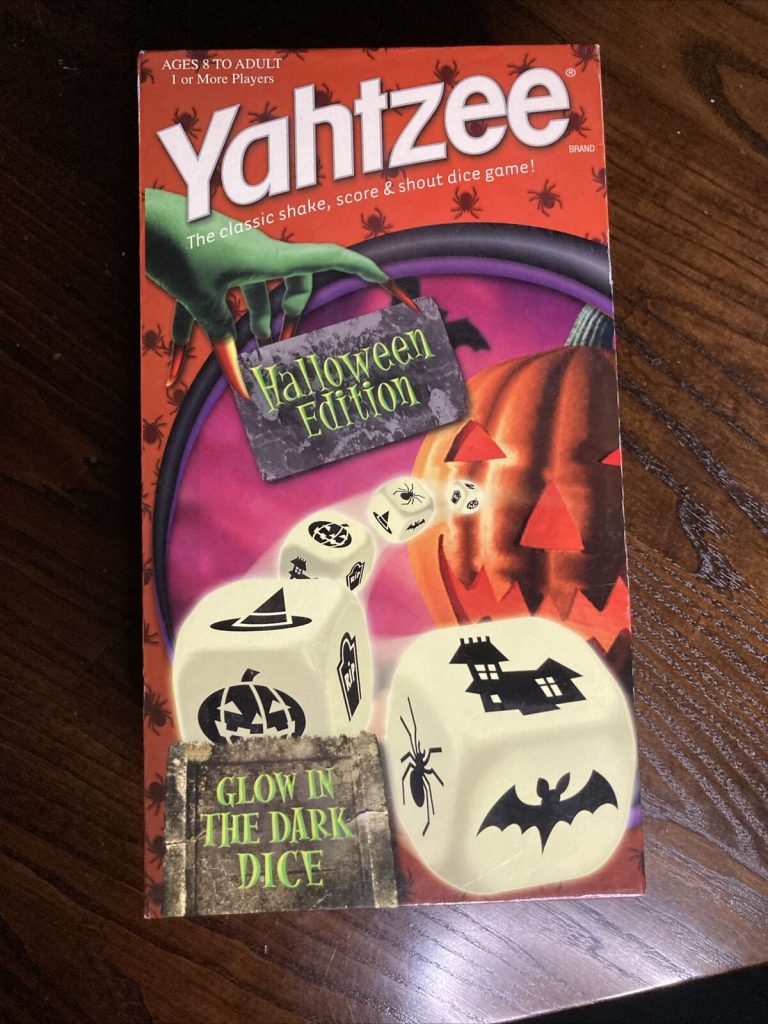 The original Yahtzee can be played using five six-sided dice and a pen and paper to tally the scores. However, there have been several game variations over the years.

Two of the most popular are Yahtzee “Frenzy” and Yahtzee “Hands Down.” Like the original, the game consists of a number of rounds but is considerably much shorter. In this game, every turn is a free-for-all, which means every player competes for the same combinations.

On the other hand, the “Hands Down” version is mostly played like the original, except that it uses cards instead of dice. The only difference is that players have the option to pit their hands against the others for bonus points. That’s not included in the original Yahtzee game.

How to Play the Yahtzee Board Game

Yahtzee may be confusing at first, but give it a few tries, and you’ll get the hang of it. It requires a lot of luck and a little skill, especially when deciding which scores to choose. Here is an outline of how to play Yahtzee:

The goal is to score as many points as possible by rolling five dice. Certain combinations of dice result in points, and some score bigger than others.

Each player takes turns rolling the dice. In every turn, a player may choose to roll the dice three times. He won’t have to roll all five dice in the succeeding throws. He may decide to “keep” or put dice on the side and only roll the ones that don’t have the numbers he’s looking for. 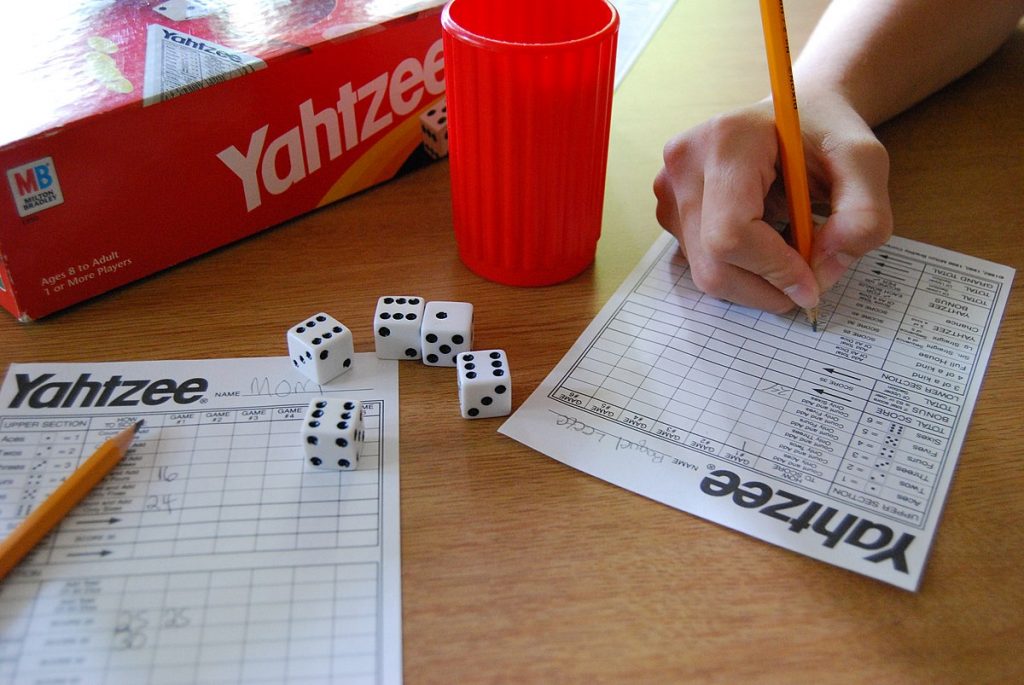 If you decide to keep the dice, you are no longer allowed to throw them at the third roll. In the third roll, the same concept applies. Let’s take the above example. If your second throw does not result in a 4 in either dice, you may choose to roll it one more time to end your turn. After your turn, write your score in the empty box on the scorecard.

In summary, the gameplay is as follows:

As you can see, since Yahtzee is primarily a dice game, a heavy dose of luck is involved. However, the skillful use of the second and third throws is needed to turn a mediocre turn into a high-scoring opportunity.

To score these boxes under your name, you must get as many of these numbers as possible. 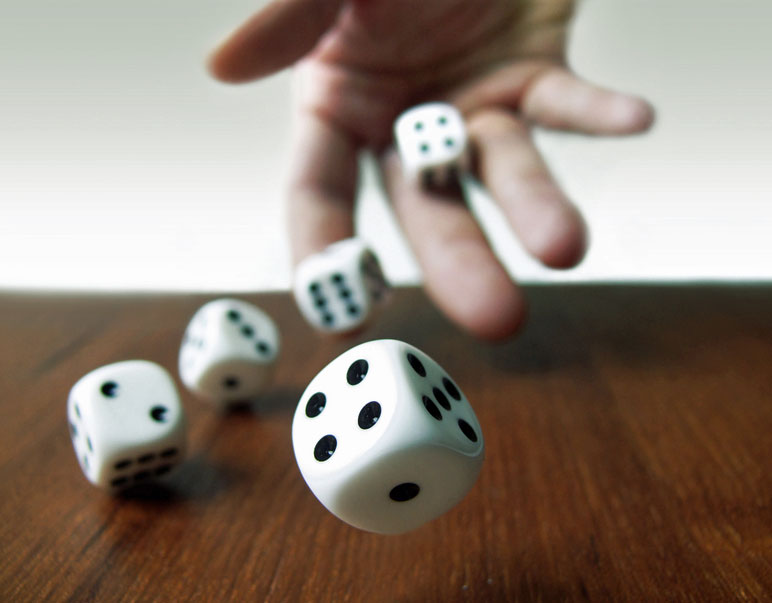 Here are the lower-section combos:

To visualize what you have learned so far, let’s play a thought-up game where it’s now your turn.

Step 1: You must throw all five dice in the first throw. If you get your desired combination on your first try, you can score that combination already. If not, you may roll for a second try.

Step 2: Set aside any keeper from your first try. If you don’t like them all, you have the option to roll all five dice on your second try.

Step 3: After the second try and you still haven’t hit a high-scoring combination, you simply have to maximize the score. If your roll does not correspond to any of your empty boxes, you must enter a zero. Well, don’t expect to master the rules and scoring combos just by reading them; after all, only practice makes perfect. To start developing your Yahtzee skills, start playing now using real dice or the online version. If you decide to play Yahtzee the traditional way, you’re in for a real treat. It is great for a game night with both large and small groups, and you may even choose to have the children join in on the fun!